Spirit/Essay. For Whom the Bell Tolls.

Posted on September 1, 2018 by healingwoman 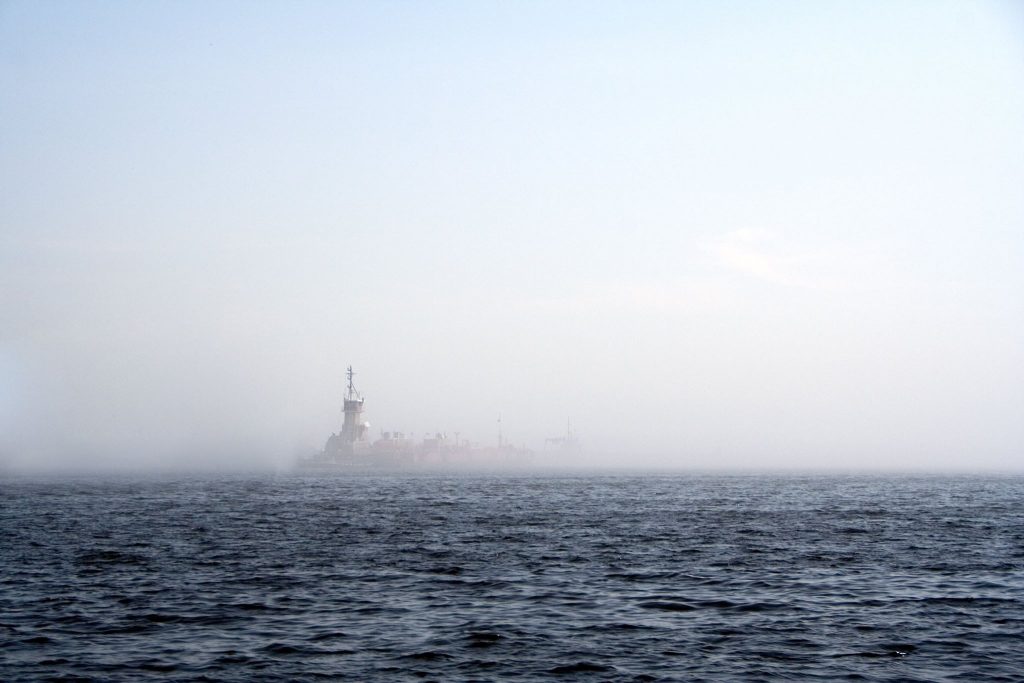 U.S. Senator John McCain will be buried today, one of many people throughout the world: some famous, many little known, too many unknown except to families or to God. Some people will have no one to bury them.

When I heard the senator had died, I was reminded of a magazine columnist from my childhood, Stewart Alsop. I didn’t always agree with him, but he made me think and push past the simple response, just as Senator McCain did.

After an unexplained break from the magazine, Mr. Alsop wrote a short column explaining he was dying from cancer. It concluded with lines I will always remember:

The dying man needs to die as much as the tired man needs to sleep, and the time comes when it is wrong, as well as useless, to resist.

In considering the death of one person or many, I think of Senator McCain’s favorite novel, “For Whom the Bell Tolls,” by Ernest Hemingway. I have read it many times, although not with the understanding that either Senator McCain or my father, both combat veterans, would have had. I have also read the passage from which Hemingway drew the title. Whoever or wherever you are, these words have unique meaning for you.

No man is an island,
Entire of itself,
Every man is a piece of the continent,
A part of the main.

Any man’s death diminishes me,
Because I am involved in mankind,
And therefore never send to know for whom the bell tolls;
It tolls for thee.

Death reminds us of life, including ours, and the importance of what we do with our lives. Whatever grief, loss, or death humbles and haunts you today, do NOT be diminished by it. Instead, draw strength to consider how much you CAN do with your life and how much we can collectively do.

No one is an island, and if it is time for someone’s eyes to close for the last time, surely it is time for others’ eyes to open and for their hands to stretch out to serve and work. The most important way to honor the dead is to live more fully in a way that serves more than ourselves and our personal interests. Be kind. Work for the greater good.

A small chain of good can come around over time and across numerous people to create a circle, the strongest shape nature knows.

One act can echo with force years from now. We may never know how long or how many people one act of kindness may touch. We do not need to know. We need to serve.

The photo is courtesy of my friend and fellow brain injury survivor, Daniel Mollino. Sometimes it isn’t our accomplishments or even those of others that open our eyes, it is tragedy. John McCain was not destroyed in Viet Nam. He found what he could be and he became that man.

May we do the same — may we see and become the best of what we can be.